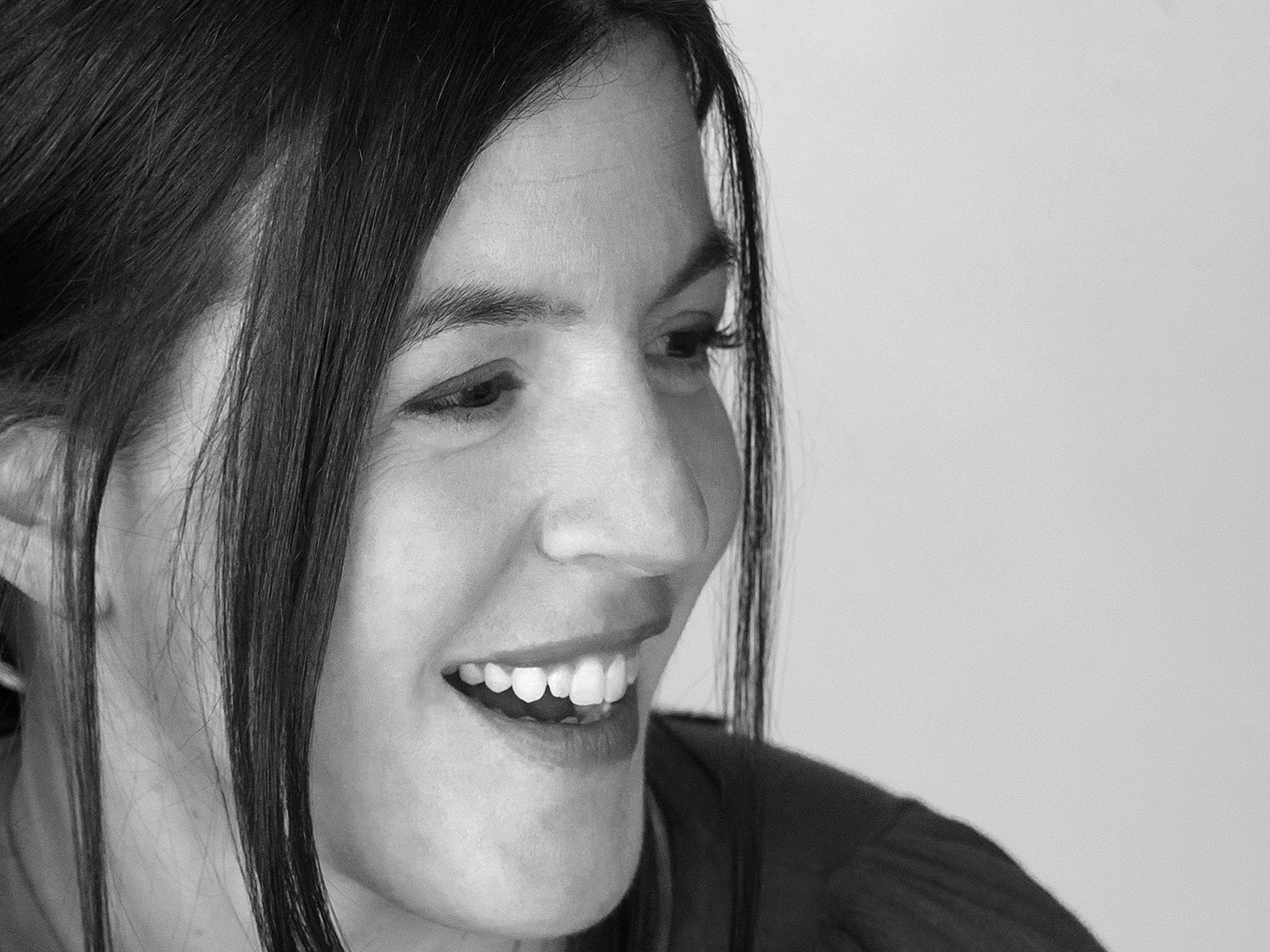 Everyone loves baroque music for its sophistication, beautiful harmonies, and moving solos. For Eastertide, we have programmed exceptional excerpts from Handel operas sung by the wonderful Andréanne Brisson Paquin and some of the most popular works from the baroque era. Who isn’t familiar with Pachelbel’s Canon by now? For some pieces, our soprano will be accompanied by Marjorie Tremblay’s oboe and our solo violin, Julie Triquet. 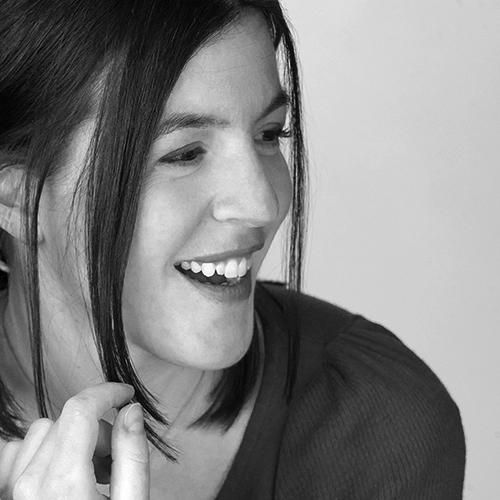 A fine recitalist, Andréanne’s sensitivity shines in the intimacy of chamber music repertoire. She has given many recitals, and has won national and international prizes in collaboration with pianists Michel-Alexandre Broekaert, Matthieu Fortin, and Francis Perron. These awards include the Audience Prize award at Mary Trueman Art Song Competition in New York, Guy-Soucie Excellence Award, 2nd Prize at Concours International de Musique de Chambre de Lyon, 2nd Prize at Eckhardt-Gramatté Competition for Canadian and Contemporary Music, and 2nd Prize and Duo Prize at the New York Joy in Singing Competition. She was also a finalist at the prestigious Montréal International Musical Competition 2012, where she performed with the Montreal Symphony Orchestra.

In 2013, Andréanne founded Rendez-vous Baroque Français, a group of musicians that specializes in French baroque music from the 17th and 18th centuries. She also recently performed the title role in the French opera Lakmé and the role of Mélisande in Projet Pelléas, two productions created by Montréal’s collective 1 Opera/ 1 Heure.

Andréanne completed her vocal studies at Université de Montréal before pursuing a Masters degree in the Netherlands at the Conservatorium van Amsterdam, graduating in October 2010. 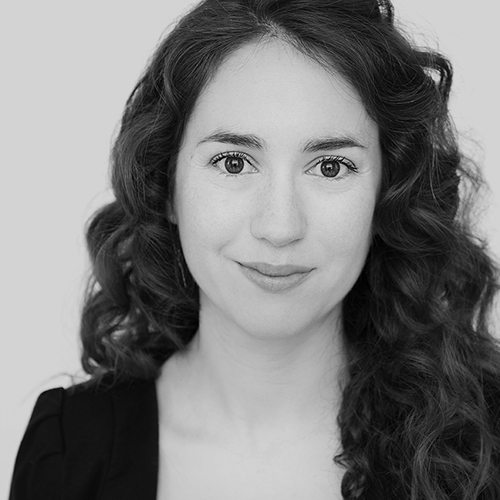 Marjorie Tremblay is a graduate from the Montreal Conservatory of Music, where she studied with Bernard Jean and Lise Beauchamp. She also completed a chamber music program, finishing with a Prize with High Distinction before going on to graduate study at DePaul University in Chicago with Eugene Izotov. She has received a number of scholarships from the Canada Council for the Arts and had the opportunity to take part in the Kent Blossom Music Festival where she played with the Cleveland Orchestra. She also took part in the Lucerne Festival Academy under the artistic direction of Pierre Boulez.

Marjorie is active on the Quebec music scene and has been second oboe of Orchestre Métropolitain since 2008. She performs regularly with various ensembles, including Les Violons du Roy, with which she has appeared in some of the great European and American concert halls, amongst them Berlin’s Philharmonie and New York City’s Carnegie Hall. She has also performed as guest soloist with Orchestre Métropolitain and Les Violons du Roy.

A dedicated teacher and always eager to share her passion for music, Marjorie teaches oboe at Collège Notre-Dame in Montreal. 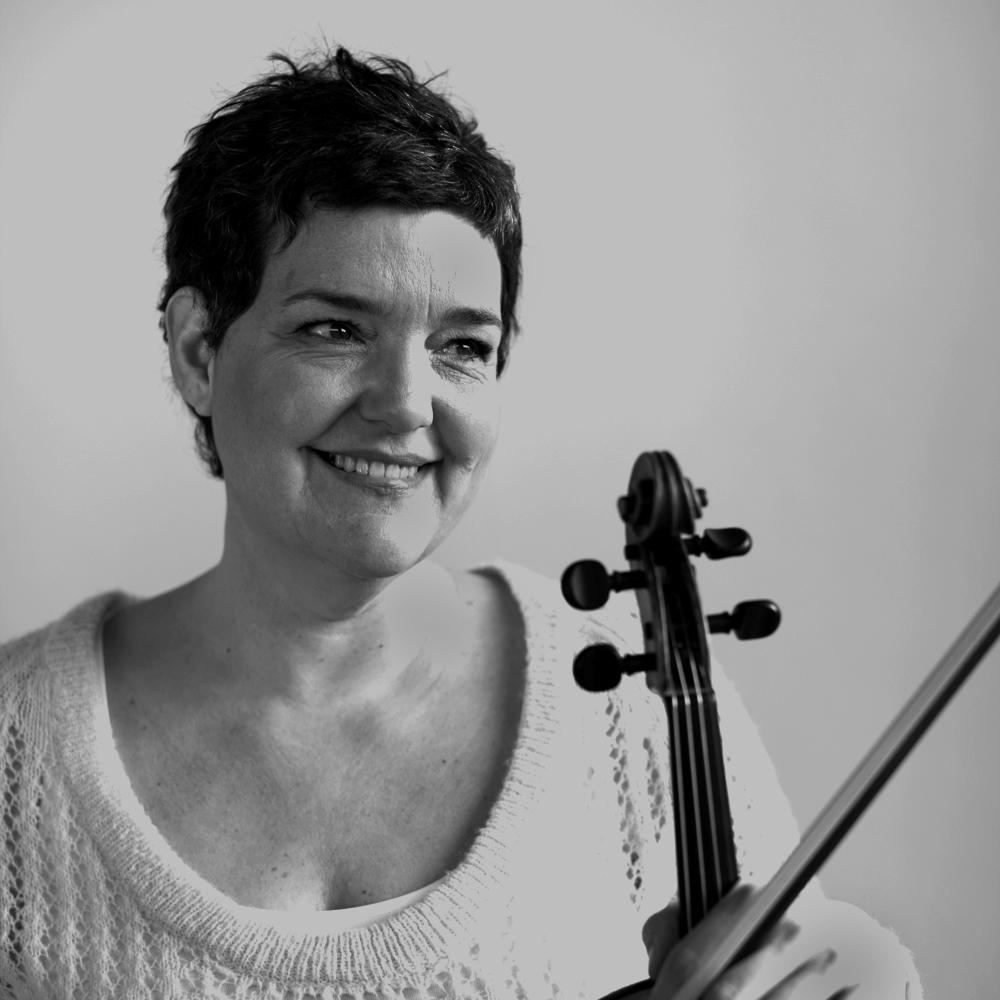 Fantasia in Three Parts Upon a Ground in D major, Z. 731

“Myself I shall adore” from Semele