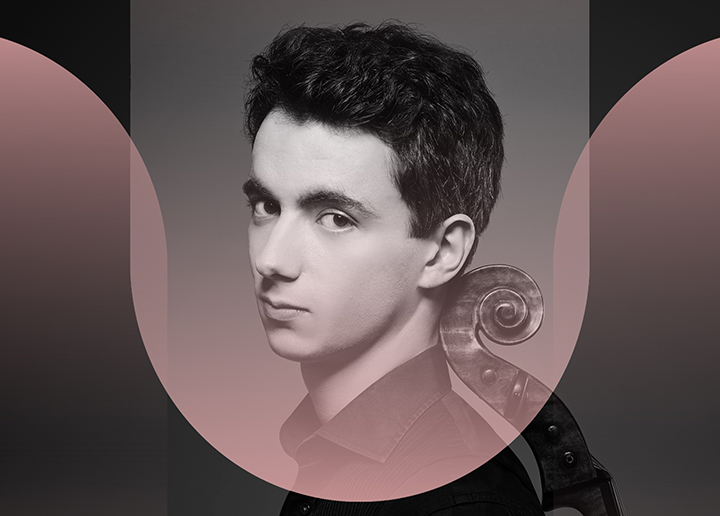 with
Stéphane Tétreault, cello and I Musici artist in residence

Here’s yet another chapter in Yuli’s Heritage, a project we started last year. Our artist in residence, the splendid cellist Stéphane Tétreault, will present Boccherini’s sensual Concerto in B-flat major. Stéphane will join our cello section after his solo performance to play my transcription of one of Beethoven’s key quartets, the majestic Quartet Op. 127, written at the same time as the Ninth Symphony. To start the concert, we will all take in a new commissioned work of which we reserve you the surprise. 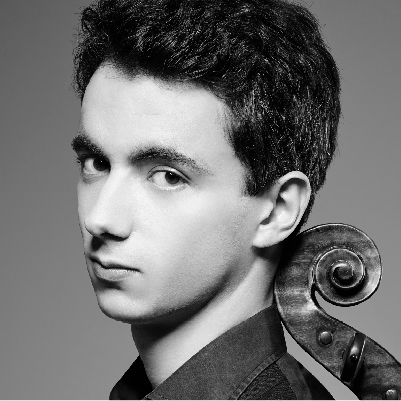 In addition to innumerous awards and honours, Stéphane Tétreault is the recipient of the prestigious 2019 Virginia Parker Prize from the Canada Council for the Arts and was a nominee for the Oscar Morawetz Award for Excellence in Music Performance from the Ontario Arts Council. He is also the laureate of the Prix Opus for “Performer of the Year” for the 2020-21 season, awarded by the Conseil québécois de la musique and accompanied by a Canada Council grant. In 2018, he received the Maureen Forrester Next Generation Award in recognition of his sensitivities with music, his enviable technique, and his considerable communication skills.. In 2015, he was selected as laureate of the Classe d’Excellence de violoncelle Gautier Capuçon from the Fondation Louis Vuitton, and received the Women’s Musical Club of Toronto Career Development Award.

Stéphane was the very first recipient of the $50,000 Fernand-Lindsay Career Award as well as the Choquette- Symcox Award laureate in 2013. First Prize winner at the 2007 Standard Life-Montreal Symphony Orchestra Competition, he was named “Révélation” Radio-Canada in classical music, was chosen as Personality of the Week by La Presse newspaper, and awarded the Prix Opus New Artist of the Year.

Chosen as the first ever Soloist-in-Residence of the Orchestre Métropolitain, he performed alongside Yannick Nézet-Séguin during the 2014-2015 season. In 2016, Stéphane made his debut with the Philadelphia Orchestra under the direction of Maestro Nézet-Séguin and performed at the prestigious Gstaad Menuhin Festival in Switzerland. During the 2017-2018 season, he took part in the Orchestre Métropolitain’s first European tour with Maestro Nézet-Séguin and made his debut with the London Philharmonic Orchestra.

His debut CD recorded with the Quebec Symphony Orchestra and conductor Fabien Gabel was chosen as “Editor’s Choice” in the March 2013 issue of Gramophone Magazine. His second album with pianist

Marie-Ève Scarfone, featuring works from Haydn, Schubert and Brahms, was chosen as Gramophone Magazine’s “Critic’s Choice 2016” and recognized as one of the best albums of the year. In 2017, Stéphane partnered with harpist Valérie Milot and violinist Antoine Bareil for a third album dedicated to Trios for Violin, Cello and Harp. All three of his albums received nominations at the ADISQ Gala.

Stéphane has garnered great praise from the world’s leading music critics: “Tétreault’s disc charmed me from the off; this is just pure, lyrical, unadulterated playing of the highest order, with a maturity that belies his 22 years… I can’t wait to hear more from him.” (Charlotte Gardner, Gramophone) “His vibrato and tone are varied, his bowing techniques immaculate and his awareness of harmony and consequent shading omnipresent.” (Joanne Talbot, The Strad) “The solo playing is astonishingly mature not merely in its technical attributes but also in its warmth, brilliance and subtlety of colour and inflection.” (Geoffrey Norris, Gramophone)

Stéphane was a student of the late cellist and conductor Yuli Turovsky for more than 10 years. He holds a master’s degree in Music Performance from the University of Montreal.