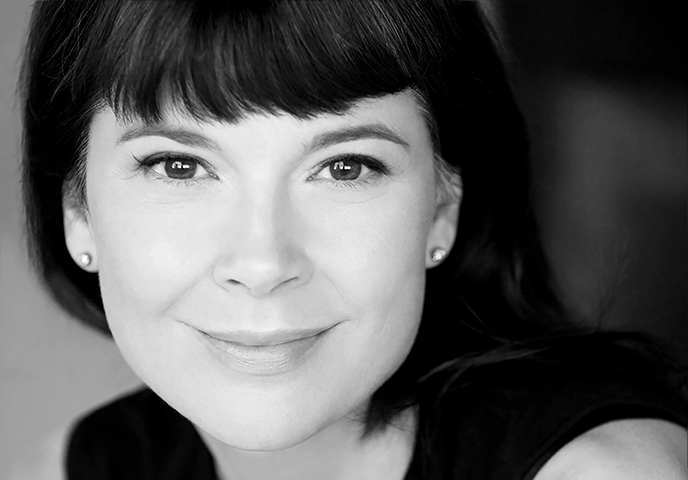 Under the direction of
Jean-François Rivest
with
Anne Dorval, actress
Julie Triquet, violin
± 80 minutes
no intermission

Historically, composers used their imagination and cleverness to set dramatic events, wild environments, battles, village festivals, birdsongs, storms, animal sounds, and other natural and human sounds to music. Vivaldi passed his Four Seasons down to us with an old poem—a sonnet—that lists each element described in the music. This sonnet will be read to us by the fabulous Anne Dorval throughout the performance by the impressive solo violinist Julie Triquet. 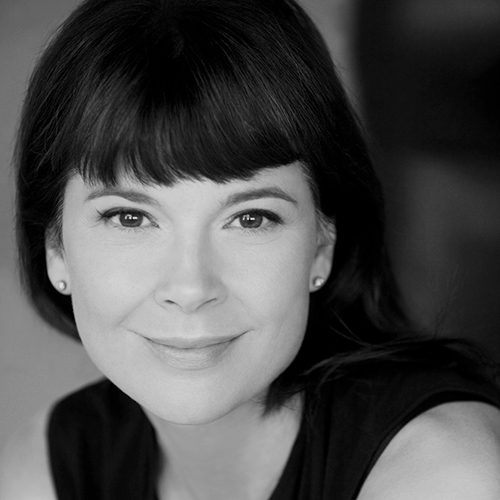 In addition to having played in several theatre productions in Montreal, she has had notable roles in films directed by Quebecois filmmakers such as Le sens de l’humour  by Émile Gaudreault,   Serveuses demandées by Guylaine  Dionne, La vie secrète des gens heureux  by Stéphane Lapointe.

In 2009, she plays the main role in J’ai tué ma mère by Xavier Dolan from what she received, at the Palm Springs International Film Festival, the FIPRESCI Award for Best Actress for her performance, Les amours imaginaires (X.Dolan) and Laurence Anyways (X.Dolan).  In 2014, she played the leading role in Xavier Dolan’s latest successful feature film Mommy from what she received the BAYARD D’OR at the International French Film Festival in Namur (Belgium).

In 2016, she was in the cast of Réparer les vivants by Katell Quillévéré an adaptation of the  best-selling novel by Maylis de Kérangal, and the following year she was in the cast of Jalouse  by David and Stéphane Foenkinos with Karin Viard. In 2019, she took part in the French series Mouche, directed by Jeanne Herry and broadcasted on Canal+.  In 2020, she was nominated as Best Female Lead, at the Gala Québec Cinéma for 14 jours, 12 nuits by Jean-Philippe Duval. She was also part of the cast of Matthias et Maxime, Xavier Dolan’s latest feature film. As a guest instructor on Star Académie last winter, she had the opportunity to share her great experience in the interpretation of texts with the young participants.

As a dubbing artist, she has become the “voice” of several American stars such as Kim Basinger, Robin Wright or Angelina Jolie, Sharon Stone and Lucy Liu. 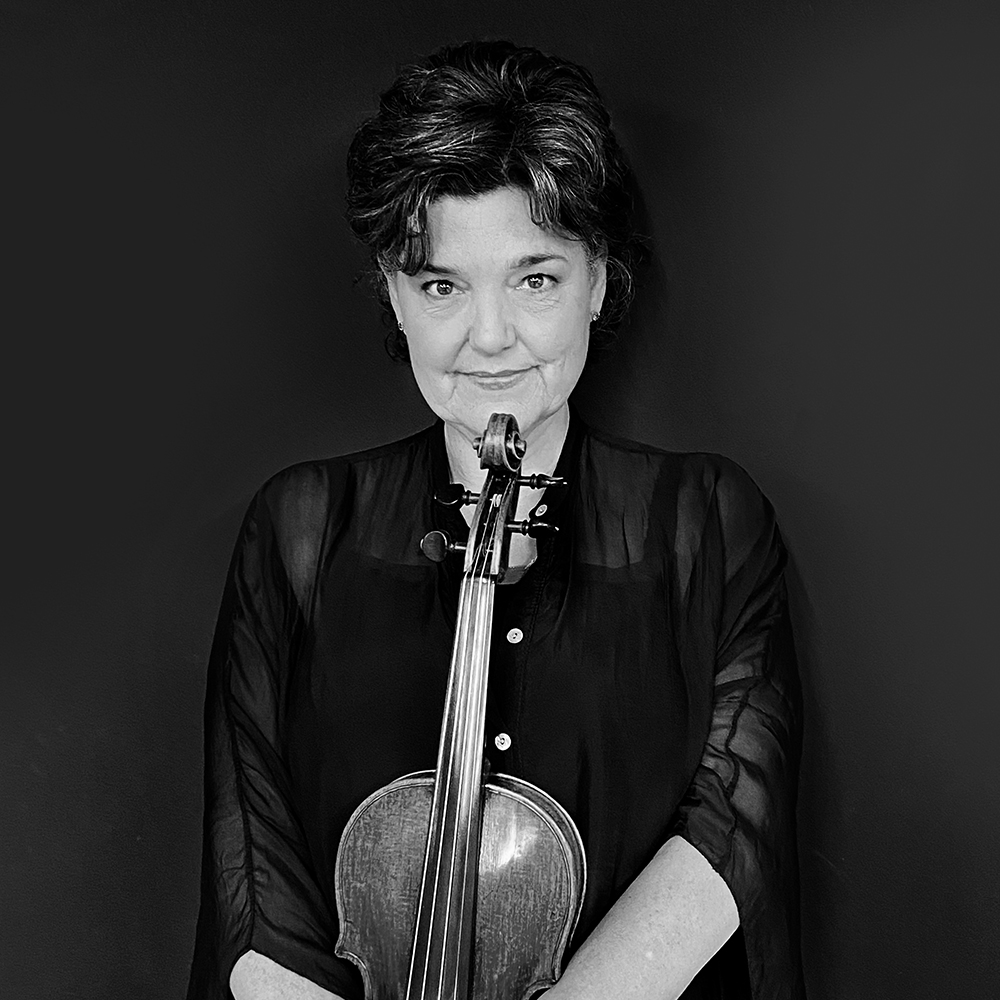