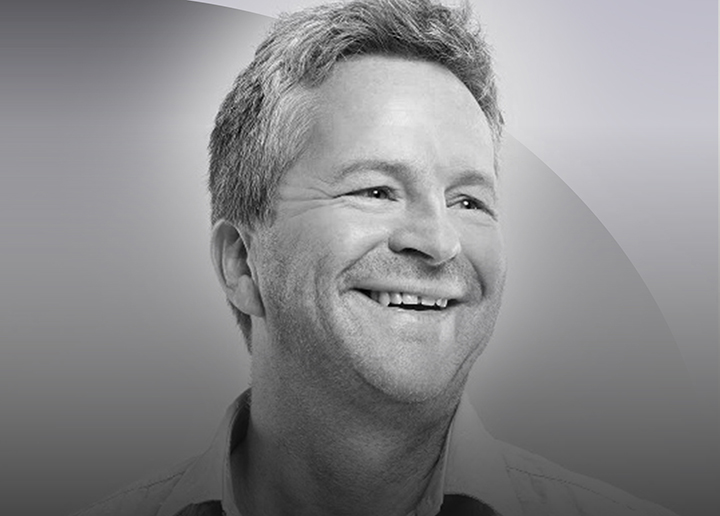 You must take a plane or boat to visit London and Paris, but all you need to do is close your eyes to dive into dreamland. Each of us has a hidden reservoir of dreams, a vast land of imagination that enhances our reality with its dream-like power. The concert will begin with the venerable Shostakovich’s fantasies and hallucinations. At the time of writing his final quartet, Shostakovich was sick and lying in a hospital bed. Like a nightmare, Shostakovich’s deeply philosophical masterpiece, Quartet No. 15, will instill in you a deep terror and immense admiration for its timeless beauty. In vivid contrast to the dark first half of the concert, Max Pollak’s tremendous artistry will share the joy of music with his entire body. He will be dancing in Torres’s Lucid Dreams, featuring upbeat and passionate Latin-American rhythms, and in Ichmouratov’s Shabarsha, a fairy tale from peasant Old Russia. The exuberant André Robitaille will enthusiastically guide us throughout the evening’s poetic journey from darkness to light and joy.

No challenge is too big for André Robitaille, a jack-of-all-trades who graduated from the National Theatre School of Canada in 1989. He succeeds equally at acting, staging, hosting, and comedy.

André has been a noted collaborator on the shows 100 Limite and Bons baisers de France and is an impressive host who has reached out to youth in Vazimolo and adults in programs such as Les mordus, Les forges du désert, C’est juste de la TV between 2007 and 2013, Testé sur des humains, and the live daily talk show Entrée principale since fall 2013. He has been hosting Les enfants de la télé since fall 2014. André also recently hosted two documentaries: Jean-Pierre Ferland and La vie devant moi.

André is a lively and bright project leader who has hosted a number of televised games as well as the 2007 Prix Gémeaux gala and has been noted for his acting roles in youth series such as Les intrépides and Tactik and drama series such as Bombardier, Le retour, Rue L’Espérance, Hommes en quarantaine, 30 vies, and Fugueuse.

André is regularly on stage reaping the benefits of theatre. He has been part of more than twenty key productions as a comedian and has staged a number of comedies. In addition, he played leading roles in films such as Denys Arcand’s L’âge des ténèbres and Érik Canuel’s Bon Cop, Bad Cop, and has appeared in film credits for Roméo et Juliette, Monsieur Lazhar, and L’enfant prodige.

Over the years, André’s excellence as a host has earned him five MetroStar Awards and eight Prix Gémeaux. 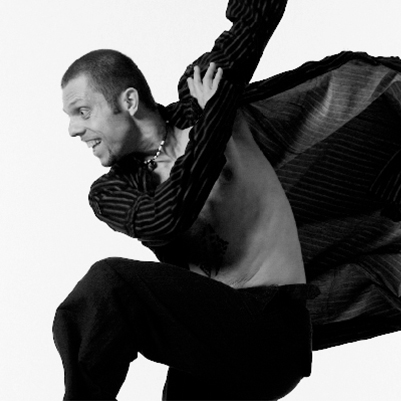 Max Pollak is pictured on the recent US Postage Stamp honouring the art form of Tap Dance. Seamlessly combining body percussion, singing and tap dance, Max has performed on all five continents with some of the top artists in tap, Latin, jazz, and classical music, like Gregory Hines, Ray Brown, Los Muñequitos de Matanzas, Chucho Valdes, Lila Downs, Phil Woods, Paquito D’Rivera, Pedrito Martinez, Danilo Perez, Arturo O’Farrill, to name a few. As an award-winning choreographer and composer, he is also co-creator of the off-Broadway hit show Carmen, to Havana and Back. Max has won the highest award honours in tap dance and is also a sought-after educator, writer, composer and recording artist. His first CD RumbaTap was released in 2015. 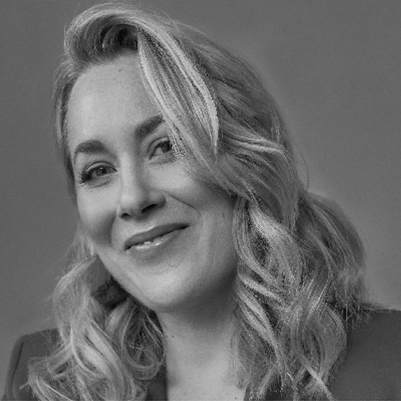 Mélissa Lavergne has been working in the artistic field since forever. She began her career as a dancer and, over the years and experiences, she redirected herself in music as a multi-percussionist. She perfected her knowledge by traveling around the globe, especially in West Africa, Cuba, Spain, the United States, Japan and Bali. Mélissa is also passionate about human interactions and world culture, which led her to the hosting of musical events and to undertake spokesperson roles for various great events and causes, like the Festival International des Percussions de Longueuil, Les Zones Musicales in Laval and LesJournées de la culture all over the province of Quebec. She has been co-hosting the TV show Belle et Bum next to Normand Brathwaite on Télé-Québec since 2015. For five years, she was invited as a musician specialist on the TV show Entrée Principale.Mélissa is also part of “LadyBeats”, a duo with the talented DJAbeille Gélinas as co-creator of the project, multi-percussionist and MC. Not only is she a really talented musician but she’s also a musical director. She was the musical director on the TV show Sur Invitation Seulement and she leads several projects in multiple contexts; latin jazz quintets to dynamics twelve-pieces bands. With these ensembles, Mélissa presents custom performances through many festivals and events like the “24h de Tremblant” in Mont-Tremblant. And you could now read her, since she published her first novel, L’Iroko, with Québec Amérique. Mélissa plays with the Vic Firth baguettes, Sabian cymbals, Moperc percussions and Roland electronic drums. 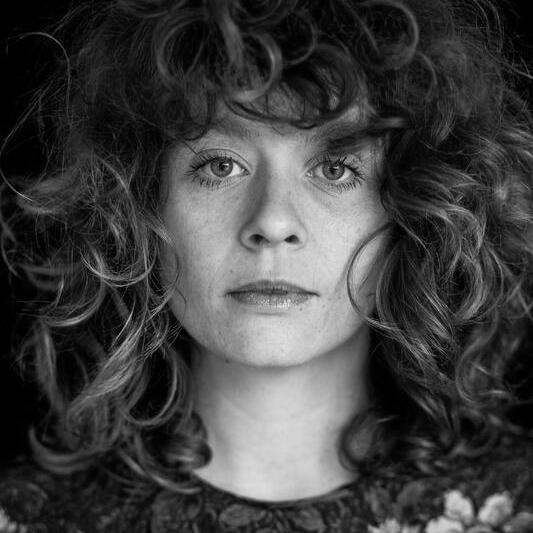 Rébecca Déraspe graduated in dramatic writing from the National Theatre School of Canada. She is the author of several plays performed and translated around the world, in addition to being autrice in residence at the Théâtre la Licorne. She won the 2018 Best Young Audience Performance Critic Award for her play Je suis William and the 2010 BMO Award for Playwright for her play Deux ans de votre vie. She is the winner of the 2020 Michel Tremblay Award, from the CEAD Foundation, for her play Les qui s’ont evaporatés.