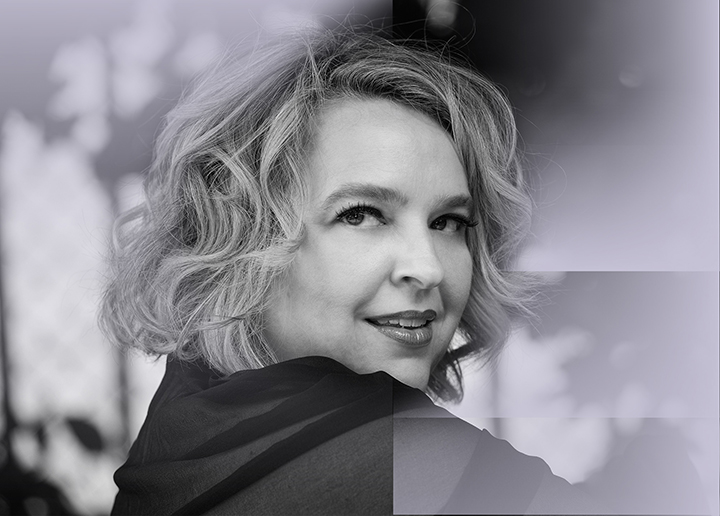 Our journey will begin in the British Isles, a group of islands with so many myths and legends. The British Isles have always captured our imagination with stories of the Knights of the Round Table, Loch Ness, Robin Hood, and dragons and druids. We will discover these stories once again through magical works by Britten, Walton, Holst, and Elgar. In our rendition, the High Priestess is unquestionably the wonderful soprano Karina Gauvin. Her creativity will shine through Britten’s sublime Illuminations. 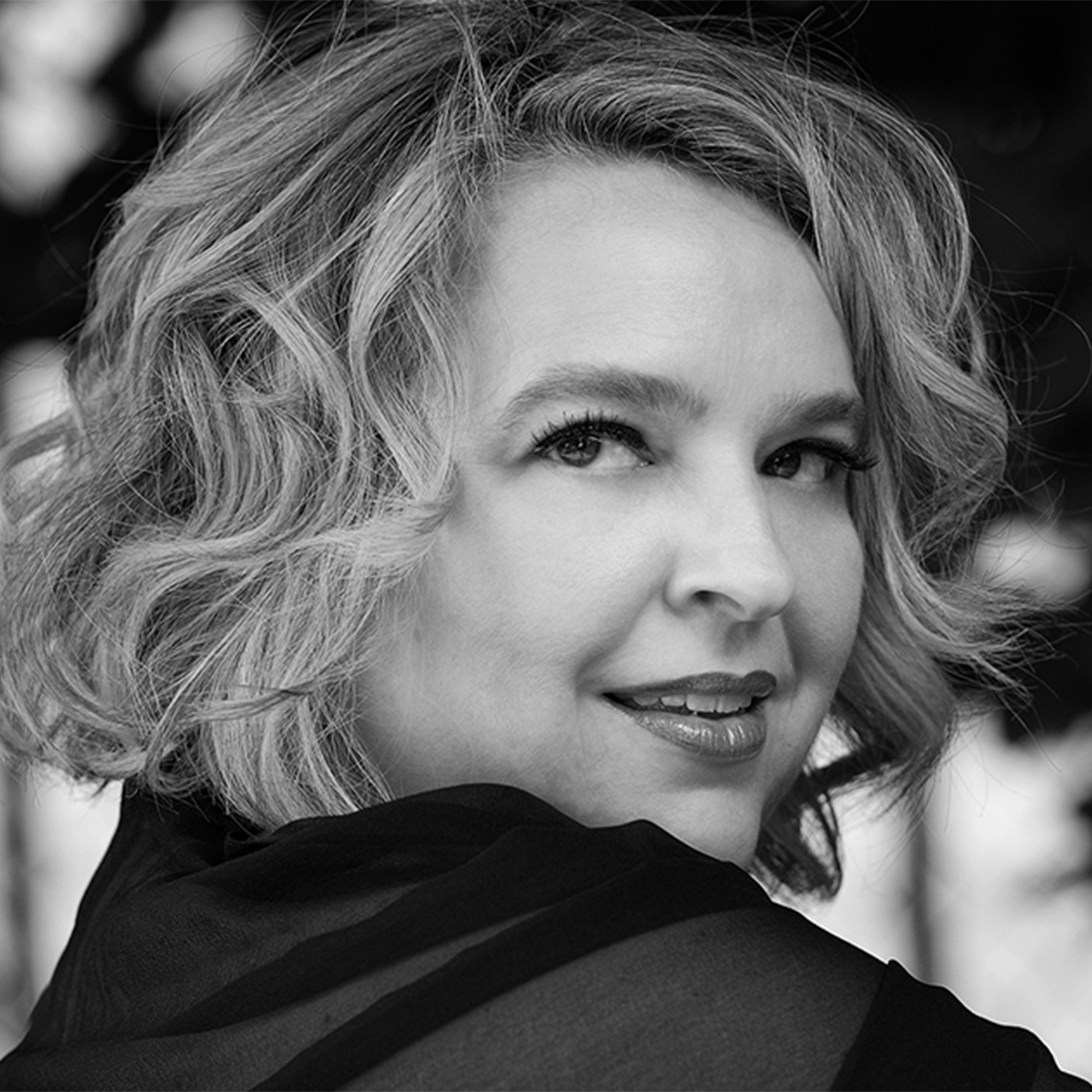 Recognized for her absolute mastery of the Baroque repertoire, Canadian soprano Karina Gauvin sings Bach, Mahler, Britten and the music of the 20th and 21st centuries with equal success.

Her extensive discography – more than 50 titles – has won her numerous awards, including a “Chamber Music America Award” for her “Fête Galante” disc with pianist Marc-André Hamelin, 3 Grammy nominations for her recordings with the Boston Early Music Orchestra and several Juno and Opus Prizes. During the pandemic, Ms. Gauvin participated in an extensive recording project to record the complete songs of Jules Massenet, due out in the fall of 2022.