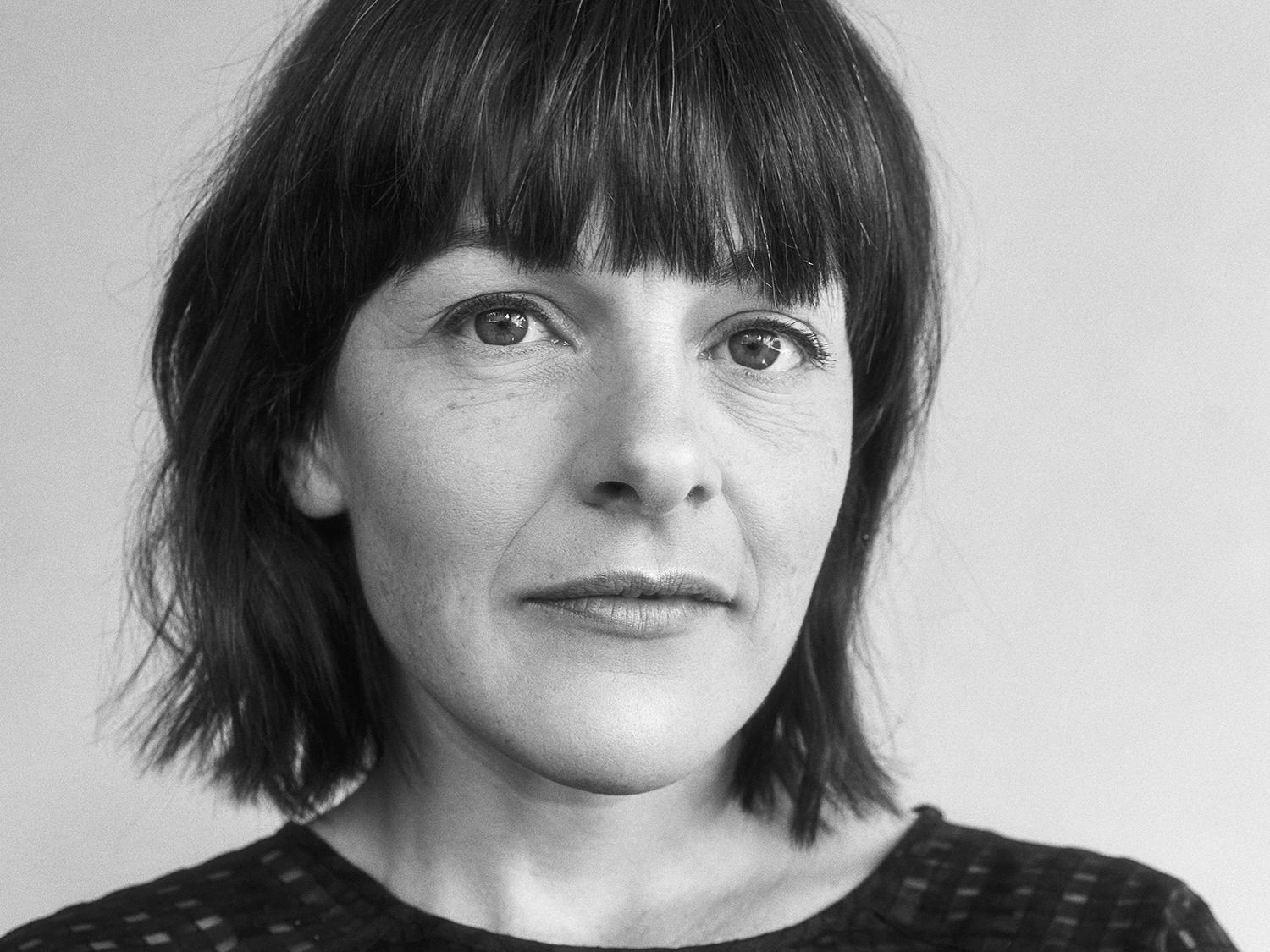 Under the direction of
Jean-François Rivest

A larger number of string players makes it possible to perform works that our ensemble could not play on their own, in particular Schoenberg’s Transfigured Night, one of the most poetic and Romantic pieces among the repertoire. Transfigured Night was based on a poem by Richard Dehmel (and will be read by Sophie Cadieux), telling the story of a love relationship that turns souls, anxiety, and darkness into peace and light. Our collaboration will work perfectly for Corelli’s Concerti grossi, as this work benefitted from a large orchestra. You will hear the Concerti grossi in all their brilliancy with our orchestra and the Violons du Roy, topped with a bass continuo made up of harpsichords, organ, guitars, and archlutes. Montréal-based composer Stacey Brown has graciously agreed to compose an unpublished work that will be presented during the concert. 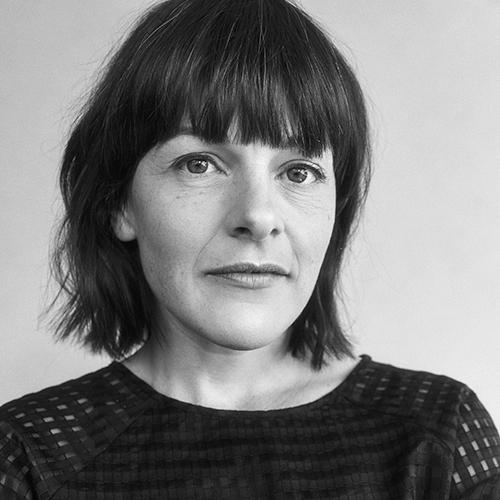 When Sophie Cadieux graduated from the Conservatoire d’art dramatique de Montréal in 2001, she became a multidisciplinary artist who made her way in Montréal’s theatre scene with more than thirty works as an actor. She is also an author, stage director, host, and artistic advisor for many projects.

The breadth of Sophie’s talent has been appreciated in many Québec-based television series over the years. She starred in Lâcher prise (Freefall) from 2017 to 2020. Her role earned her three performance awards at the Gala des Gémeaux in 2017, 2018, and 2020. In June 2018, she was nominated for the Golden Nymph Awards in the “best actress” category at the Monte Carlo Television Festival.

Sophie is cofounder and artistic codirector for Théâtre de la Banquette arrière, a group of actors who give life to contemporary creations and a writing style bordering on playfulness.

A great improviser, Sophie won the Trophée Pierre-Curzi – Recrue de l’année (recruit of the year) awarded by the Ligue Nationale d’Improvisation at the start of her career. She has been putting her improvisation talents to work in the sitcom Rue King for the past two years. She was nominated for the best first female role in a sitcom at the Gala Artis 2021. 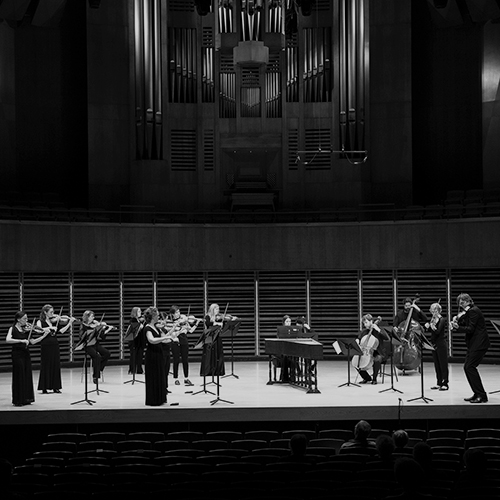 Les Violons du Roy takes its name from the celebrated court orchestra of the French kings. It was founded in 1984 by Bernard Labadie, now styled founding conductor, and continues under music director Jonathan Cohen to explore the nearly boundless repertoire of music for chamber orchestra in performances matched as closely as possible to the period of each work’s composition. Its minimum fifteen-member complement plays modern instruments, albeit with period bows for Baroque and Classical music, and its interpretations are deeply informed by the latest research on seventeenth- and eighteenth-century performance practice. The repertoire of the nineteenth and twentieth centuries receives similar attention and figures regularly on the orchestra’s programs.

Les Violons du Roy has been a focal point of Québec City’s musical life since it was founded in 1984, and in 1997 it reached out to enrich the cultural landscape of Montréal as well. In 2007, the orchestra moved into its permanent home base in Québec City’s Palais Montcalm while continuing to build on the worldwide reputation it has acquired in countless concerts and recordings carried by medici.tv, Radio-Canada, CBC, and NPR along with regular appearances on the festival circuit. Les Violons du Roy has performed dozens of times throughout Canada as well as in Germany, the U.K., Austria, Belgium, Brazil, China, Colombia, Ecuador, South Korea, Spain, the United States, France, Israel, Morocco, Mexico, Norway, the Netherlands, Slovenia, and Switzerland, in collaboration with such world-renowned soloists as Magdalena Kožená, David Daniels, Vivica Genaux, Alexandre Tharaud, Ian Bostridge, Emmanuel Pahud, Stephanie Blythe, Marc-André Hamelin, Philippe Jaroussky, Anthony Marwood, Isabelle Faust, Julia Lezhneva and Anthony Roth Costanzo. The orchestra has performed at the Berlin Philharmonie and iconic venues in London, Paris, and Brussels, with two performances on invitation at the Concertgebouw in Amsterdam.

Since Les Violons du Roy’s first trip to Washington, D.C., in 1995, its U.S. travels have been enriched with numerous and regular stops in New York, Chicago, and Los Angeles. Its ten appearances at Carnegie Hall include five with La Chapelle de Québec featuring the Messiah, the Christmas Oratorio, and the St. John Passion under Bernard Labadie, founder and music director of the choir, and another featuring Dido and Aeneas under Richard Egarr. Walt Disney Concert Hall in Los Angeles has hosted the orchestra three times, once with La Chapelle de Québec in the Messiah, again under Bernard Labadie. Les Violons du Roy is represented by Opus 3 Artists and Askonas Holt.