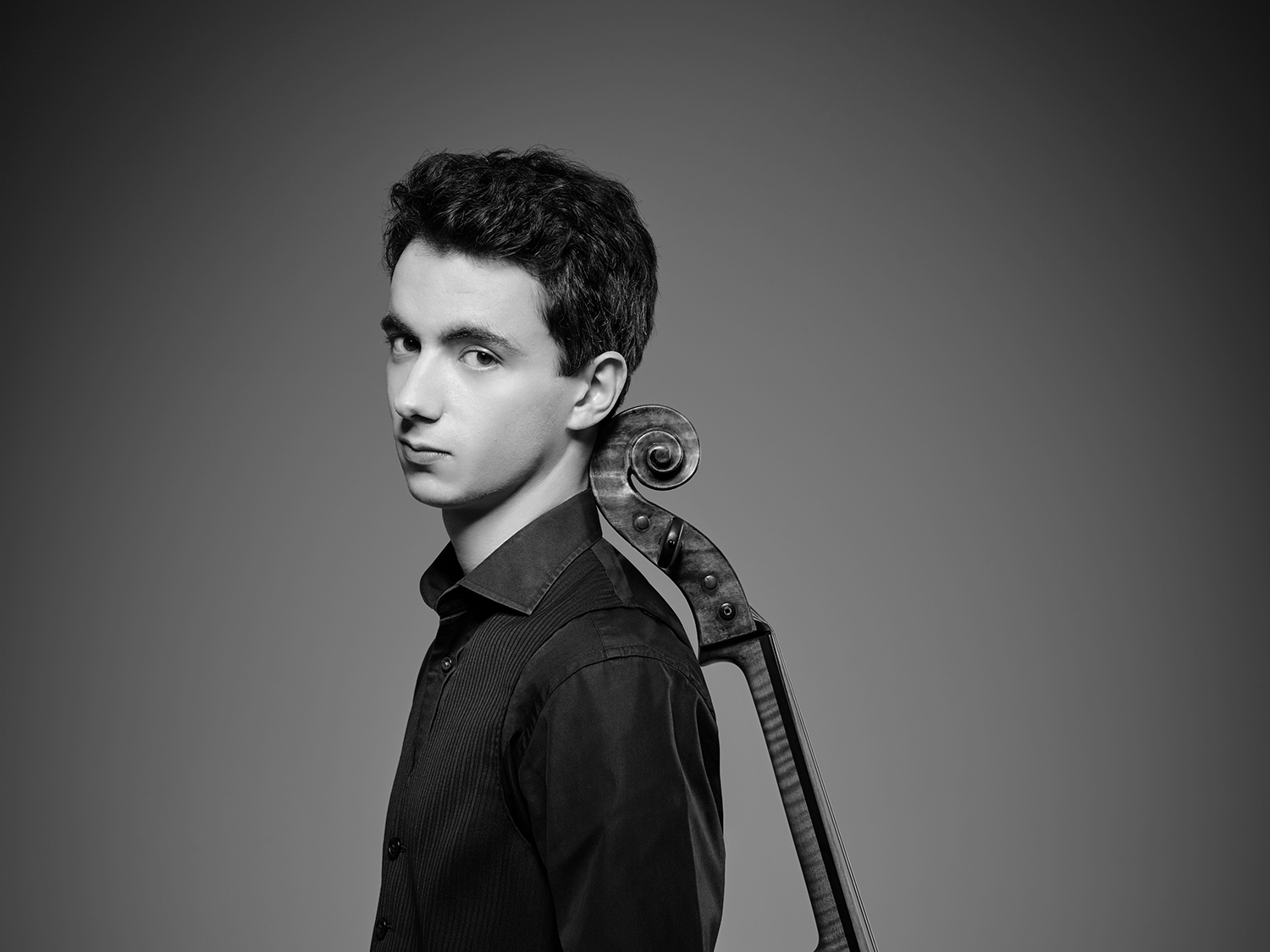 Under the direction of
Jean-François Rivest
with
Stéphane Tétreault, cello

The late Yuli Turovsky was truly the centre of our orchestra for over 25 years. We have called on Stéphane Tétreault, a long-time collaborator and I Musici artist in residence, to honour and celebrate Turovsky—cellist and founder of the orchestra. Following the first half of the program dedicated to Haydn, we will offer you Schubert’s most famous quartet: Death and the Maiden. The dizzyingly fast technical challenges and Romanticism are truly on edge. 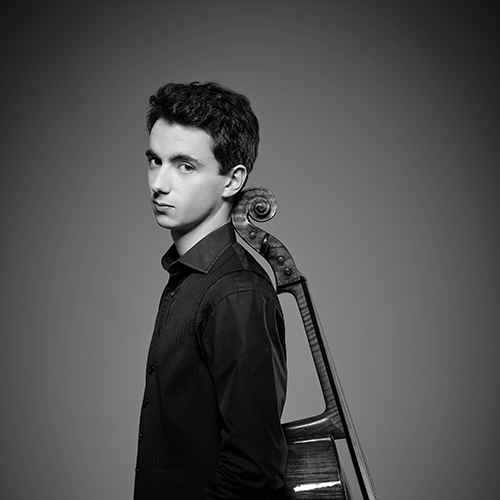 In addition to innumerous awards and honours, Stéphane Tétreault is the recipient of the prestigious 2019 Virginia Parker Prize from the Canada Council for the Arts in recognition of his outstanding talent, musicianship, artistic excellence and his valuable contribution to artistic life in Canada and abroad.

Chosen as the first ever Soloist-in-Residence of the Orchestre Métropolitain, he performed alongside Yannick Nézet-Séguin during the 2014-2015 season. In 2016, Stéphane made his solo debut with the Philadelphia Orchestra under the direction of Maestro Nézet-Séguin and performed at the Gstaad Menuhin Festival in Switzerland. In 2017, he took part in the Orchestre Métropolitain’s first European tour with Maestro Nézet-Séguin performing Elgar’s Cello Concerto at the Concertgebouw in Amsterdam, the Kölner Philharmonie in Cologne and the Philharmonie de Paris. In 2018, he made his debut with the London Philharmonic Orchestra with conductor John Storgårds.

His debut CD recorded with the Quebec Symphony Orchestra and conductor Fabien Gabel was chosen as “Editor’s Choice” in the March 2013 issue of Gramophone Magazine. His second album with pianist Marie-Ève Scarfone featuring works from Haydn, Schubert and Brahms was chosen as Gramophone Magazine’s “Critics’ Choice 2016” and recognised as one of the best albums of the year.

Stéphane was a student of the late cellist and conductor Yuli Turovsky for more than 10 years. He holds a master’s degree in Music Performance from the University of Montreal.

Concerto No. 2 in D major

Death and the Maiden